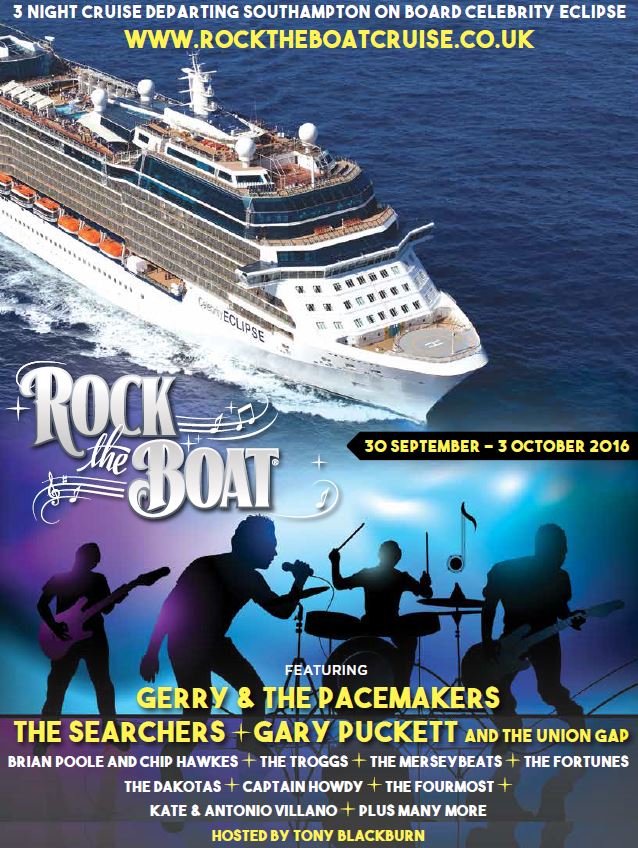 After 5 hugely successful years rocking the waters of Australia – Rock The Boat arrived in the UK for the very first time! Boasting a star studded line-up like no other ever assembled on water. The very best British legends of rock came together on board Celebrity Eclipse for 3 glorious nights of pure Rock & Roll.

Hosted By Tony Blackburn, English disc jockey who broadcast on the “pirate” stations Radio Caroline and Radio London in the 1960s. Tony was the first disc jockey to broadcast on BBC Radio 1 at its launch in 1967, Tony bought his extensive British Rock N Roll knowledge to the voyage, and his love for the genre truly showed as he hosts the inaugural Rock The Boat UK cruise. 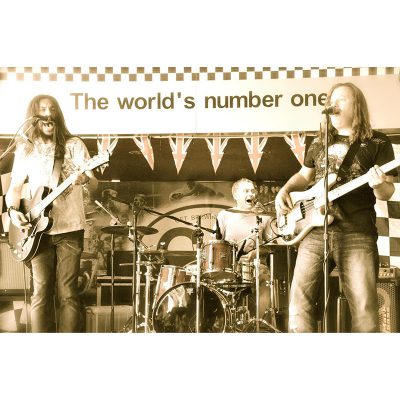 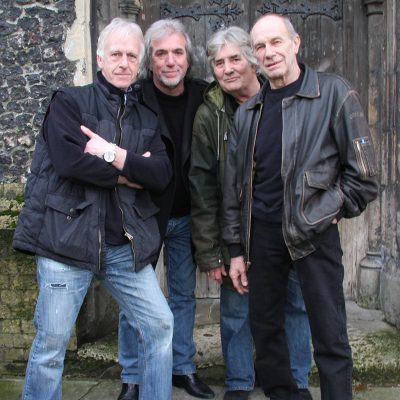 On board Celebrity Eclipse 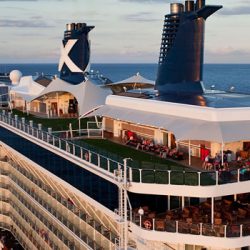 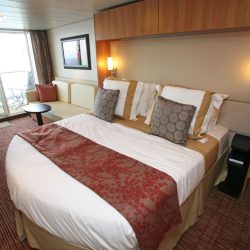 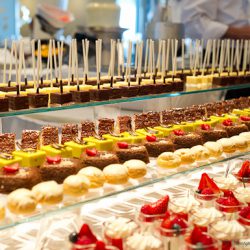 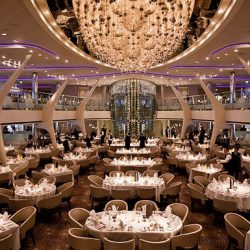 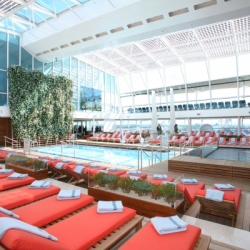 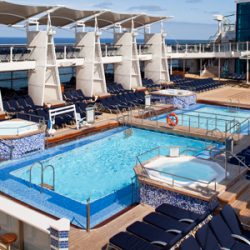 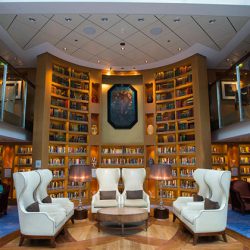 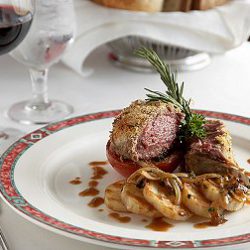 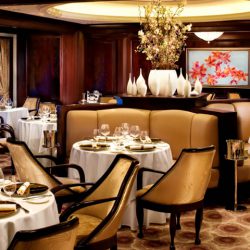 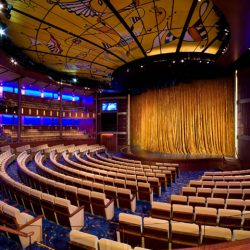