One of the world’s greatest rock bands STATUS QUO bought their ‘Last Night of the Electrics’ show to Australia in 2017 and also jumped aboard Rock the Boat for one last time before they hang up their amps, going for an unplugged, aQUOstic approach.

STATUS QUO were joined by an illustrious lineup of Australian rock legends that was a rock n roll paradise on the high seas! Passengers were taken on a nostalgic journey to relive the greatest decades of music and party with over thirty of their favourite artists.

With a who’s-who list of renowned Australian and International talent including Baby Animals, Jon Stevens, Mark Gable from the Choirboys, Jack Jones, Angry Anderson from Rose Tattoo, The Radiators, Zep Boys and many more, Rock the Boat 2017 proved itself as an event of a lifetime for holiday goers looking to be reunited with the greatest music that shaped the 70’s, 80’s and 90’s.

Live music was located across a range of venues throughout the ship for audiences to experience a personal and relaxed encounter with world-class musicians aboard and everything the ship has to offer, including: the impressive Aurora Theatre, The Colony Club, Quill & Compass, Starquest Club, Schooner Bar, Centrum and Poolside. 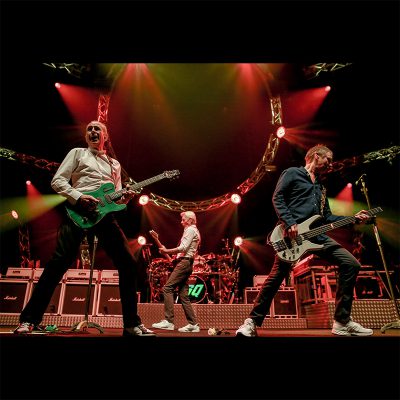 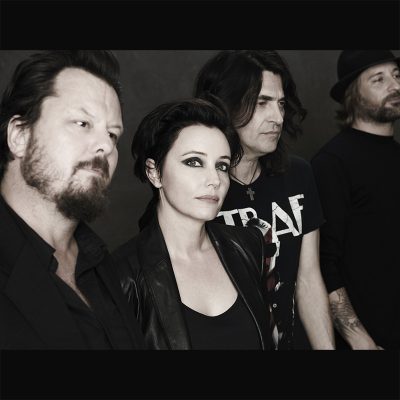 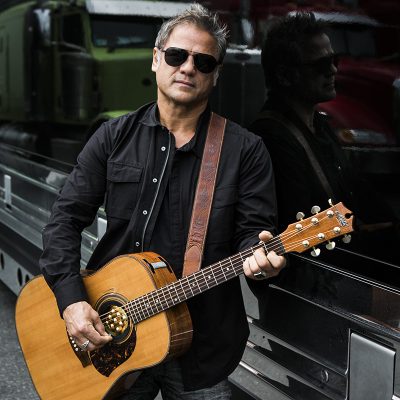 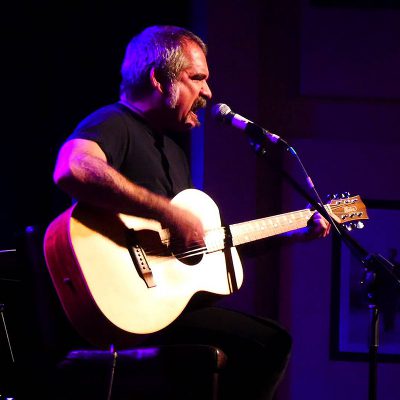 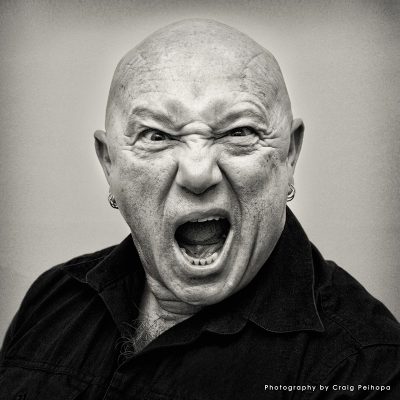 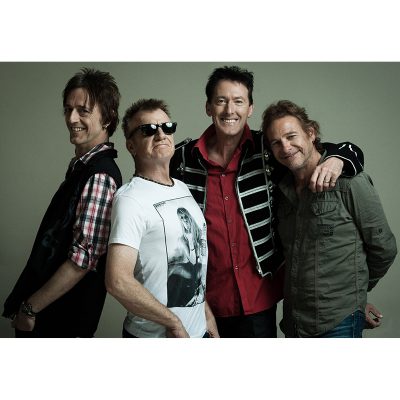 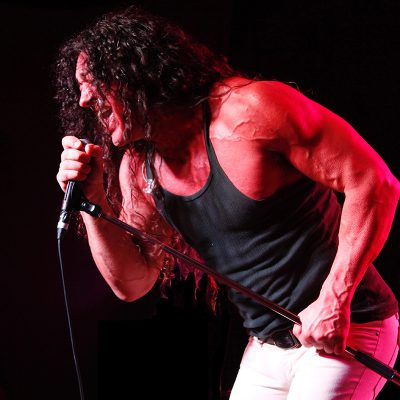