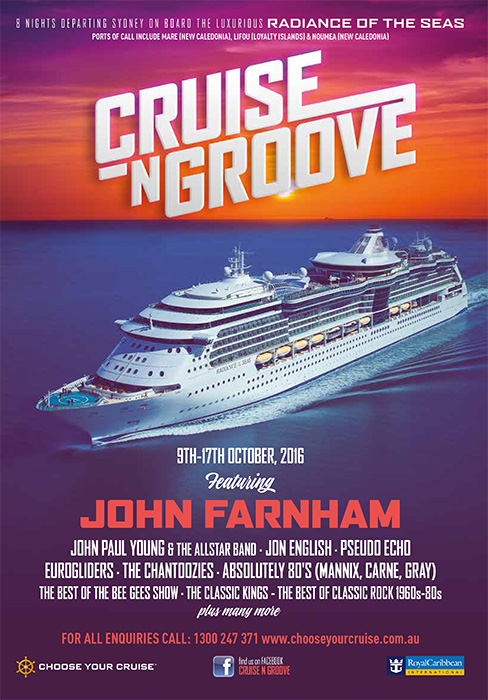 Following the success of 2013’s inaugural Cruise N Groove – we were so excited to announce the return of Cruise N Groove in 2016, featuring one of the biggest Australian music icons of all time – John Farnham.

Undoubtedly one of Australia’s top performing artists, with a career spanning more than four decades, John Farnham joined us in 2016 for his first ever cruise in October 2016.
As a result of his recording and performing success, John reigned as Australia’s unprecedented King of Pop from 1969-1973 releasing 12 singles and six albums that all achieved gold status. With quintessential hits such as You’re The Voice, Burn For You, Two Strong Hearts and Pressure Down just to name a few, his performance on the high seas blew everyone away for an experience like no other.

Accompanied by his full band, musical director Chong Lim, along with over 20 of the best Australian artists spanning from the 70’s 80’s and 90’s – including John Paul Young & The Allstar Band, Pseudo Echo, The Eurogliders and The Chantoozies to name a few Cruise N Groove 2016 boasted an unforgettable that sold out in record time.

Sailing ex-Sydney from the 9th – 17th of October, guests discovered the wonders of the South Pacific with three beautiful ports of call over 8 nights including Mare (New Caledonia), Lifou (Loyalty Islands) and Noumea. All while travelling in style on the newly renovated Radiance of the Seas. With seven venues throughout its thirteen decks, passengers were spoiled for choice on entertainment, activities and culinary delights on Cruise N Groove – does it get any better? 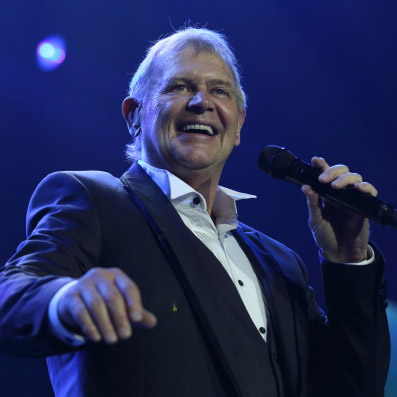 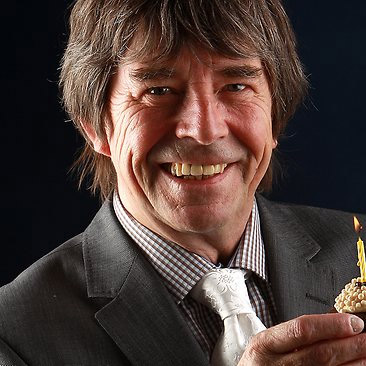 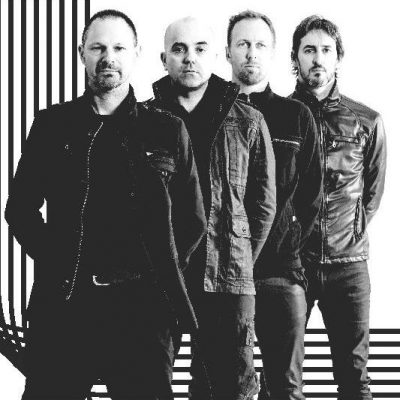 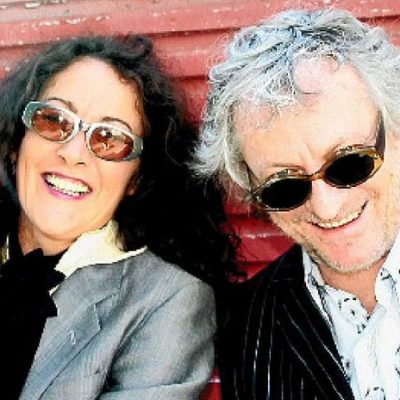 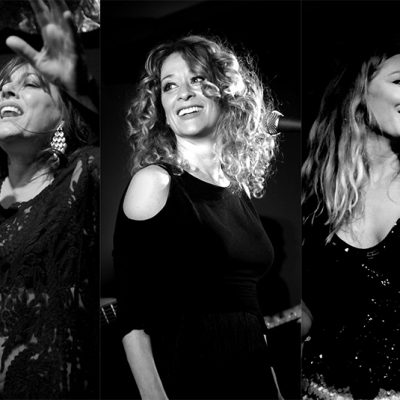 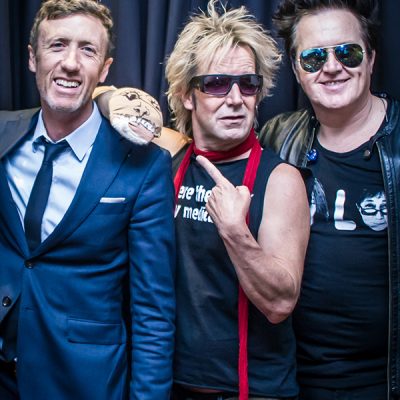 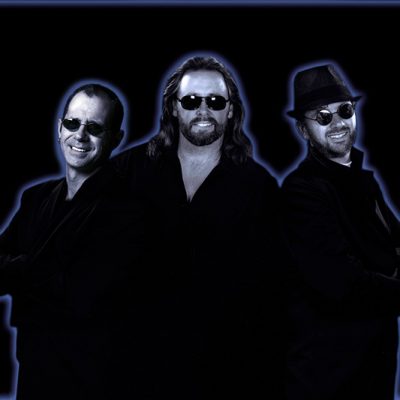 The Best of the Bee Gees 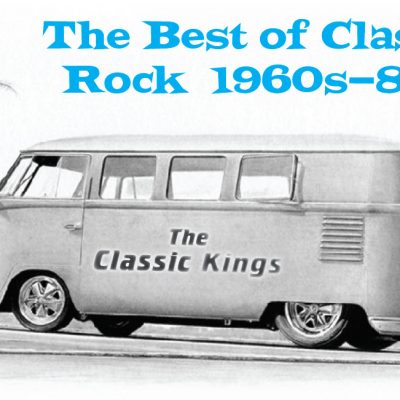 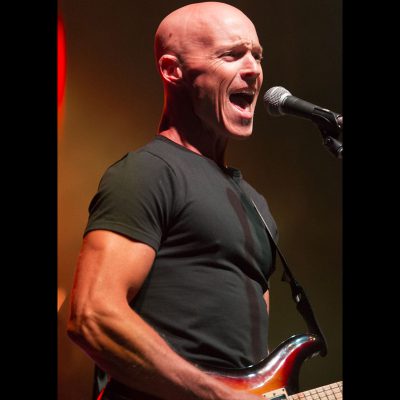