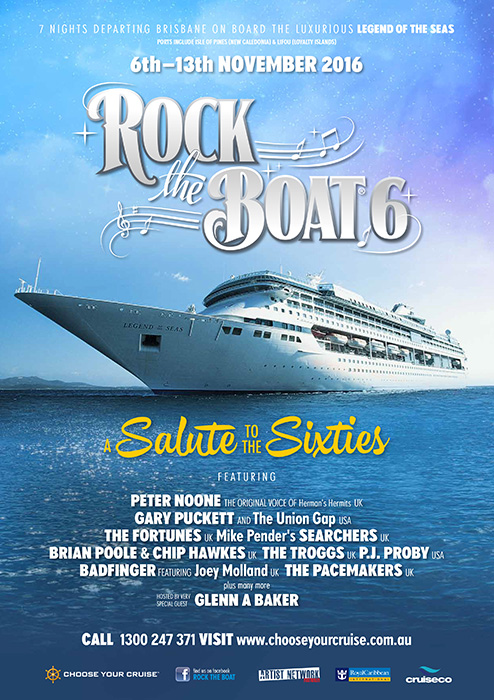 Legend of the Seas

It all started with the birth of the phenomenon in the mid 1960’s when a group of Rock N Roll and Pop acts from the United States and the UK formed a previously unknown sound that trailed influences of the swing, an era that birthed the infamous Charleston and Lindy Hop. Featuring a rebellious tone which spawned a global movement making musical history that has rippled right through the decades to present day, we brought this very spectacle to sea for the very first time, Rock the Boat – A Salute to the Sixties.

Featuring Chubby Checker who headlined the illustrious 60’s line up along with Gary Puckett and the Union Gap, PJ Proby, The Troggs, The Pacemakers, The Fortunes, The Searchers and Barry Ryan just to name a few, passengers were simply spoiled for choice for the best British Rock acts the high seas had to offer!

Famous for hits such as The Twist, Pony Time and Limbo Rock, the incredibly popular Chubby Checker returned to Rock the Boat for the second time since his first performance on Rock the Boat in 2012.

Passengers aboard the music festival on the high seas also enjoyed the tropical beauty of the South Pacific for seven nights, visiting ports of call in Lifou, the paradise capital of sleepy tropical archipelago, The Loyalty Islands, and The Isle Of Pines of New Caledonia, known for its azure lagoons, untouched white sand and underwater wonders which have earned it the nickname ‘l’île la plus proche du paradis’, the closest island to paradise.

Rock The Boat 2016 took place aboard Royal Caribbean’s Legend of the Seas. Natural light flooded the Vision-Class ship throughout the day, from the soaring, glass walled multi-deck atrium to the two-story main dining room. The luxury liner also offered six outstanding entertainment venues, from the grand and iconic Centrum to the laid back relaxation of the ‘Schooner Bar’ and headlining ‘That’s Entertainment’ Theatre.

On board Legend of the Seas 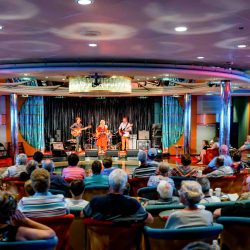 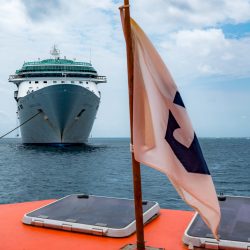 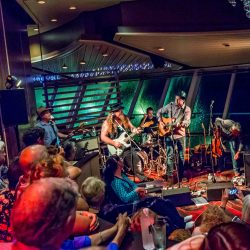 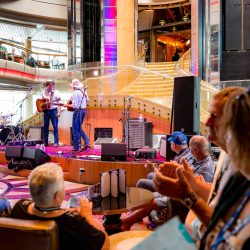 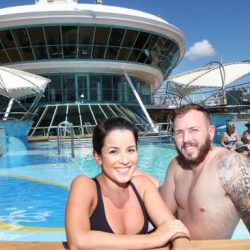 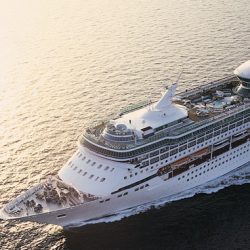 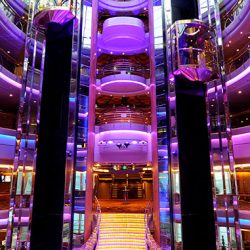 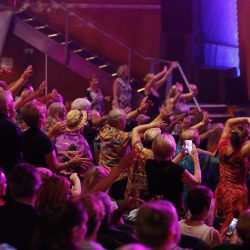 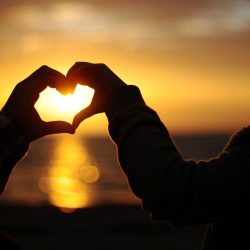